When developing an app for your startup, company, or business, one of the decisions you have to make is which technology and programming language to use. Flutter could be one of the best cross-platform app development technologies for your project.

Flutter is the new technology created by Google to develop cross-platform mobile applications, that is, for Android and iOS.

Google focused on simply creating tools for application development, using the Dart programming language and offering the possibility of building elements that can be reused to develop apps quickly.

Now, why should you use Flutter?

Depending on your company or business, there are many advantages that Flutter offers. Here are 4 of them:

Rapid DevelopmentOne of the needs we have as entrepreneurs is the urgency of launching our product on the market as soon as possible. Flutter includes pre-built elements that allow you to create app elements quickly since you don’t have to write code from scratch. In addition, it has tools that will enable programmers to visualize and make changes rapidly.

A single project for several systems

The key question that we always ask entrepreneurs and company directors is if they have the interest or possibilities of forming large teams of programmers for their project.

Suppose your chances of having several teams of programmers are low. In that case, we recommend that you take advantage of hybrid technologies such as Flutter since it offers the possibility of creating a single project, that is, with a single code base to develop applications for Android and iOS (for all Apple products). It represents a great advantage when carrying out a project since, in many situations, one team will suffice for both applications, translating into lower costs and development times.

Although applications can be developed with a single code base and generate apps for Android and iOS, Flutter generates code that the mobile understands, unlike most hybrid technologies, which work as a code translator from hybrid to native. It allows the development of applications that have a fluidity almost indistinguishable from native ones, that is, those created specifically for Android and iOS.

The design of your app is an essential aspect of your company or entrepreneurship. A visually appealing app increases the likelihood that users will download the app and use it over time.

When creating apps in Flutter, you can use design components called Material Design, a style that offers very modern designs. Of course, for an application to look visually attractive, it is necessary to elaborate a specific design, but this design style makes it easy for us to achieve good results.

At Weboccult, we have developed many projects using Flutter. The advantages it offers our clients compared to the development of native applications are well known, especially because we focus on developing applications with attractive interfaces. This technology makes it easier for us to obtain good results faster.

Artificial Intelligence and Machine Learning: keys to business growth in 2022

Why is it Important to Promote the Development of Artificial Intelligence 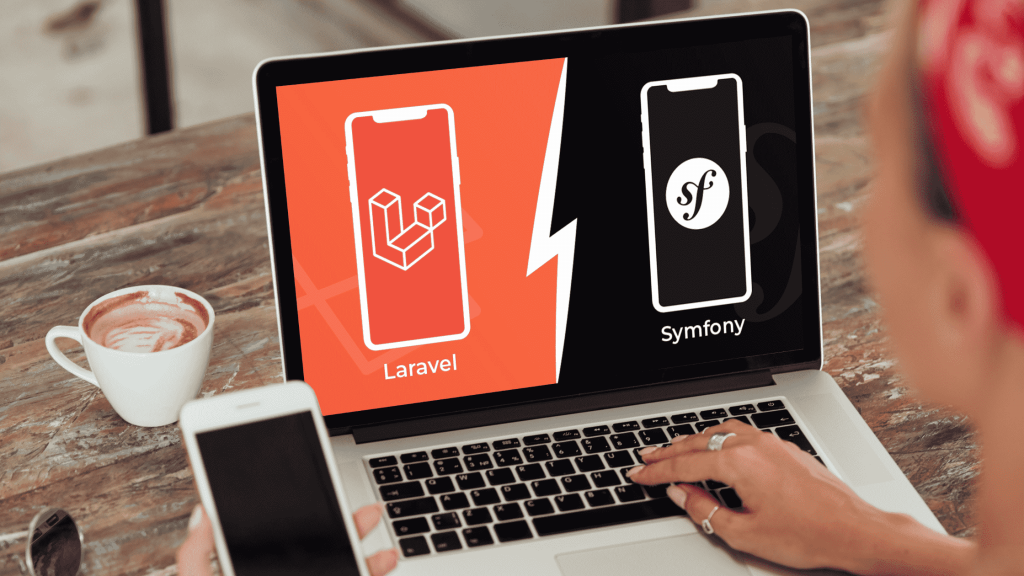 Technology has improved leaps and bounds. What used to be a dream a couple of years ago is a reality. This is because people are continuously looking for new things. They want to evolve and make things better for themselves and the world at large. In recent times, we’ve seen a 360° transformation in how […]